If confirmed to be a rocket stage, it would be the first time a body of space debris has unintentionally crashed into the lunar surface.

Observations made by the NASA space probe Lunar Reconnaissance Orbiter (LRO) has allowed scientists to pinpoint the location where a mysterious object – likely the body of a discarded rocket – was crashed into the Moon last March.

The mission confirmed that the impact occurred near the Hertzsprung crater, on the far side of the Earth’s natural satellite. The before and after images collected by the LRO allowed scientists to detect two newly formed craters generated last March 4 by an impact, according to a statement from NASA.

Our Lunar Reconnaissance Orbiter spotted a double crater on the surface of the Moon created by rocket body discovered by astronomers earlier this year. https://t.co/WxmJoLGWOF

The space agency details that the eastern crater is 18 meters wide and partially covers the western crater, which measures 16 meters. The greatest combined width of this double depression is 28 meters. a rocket. 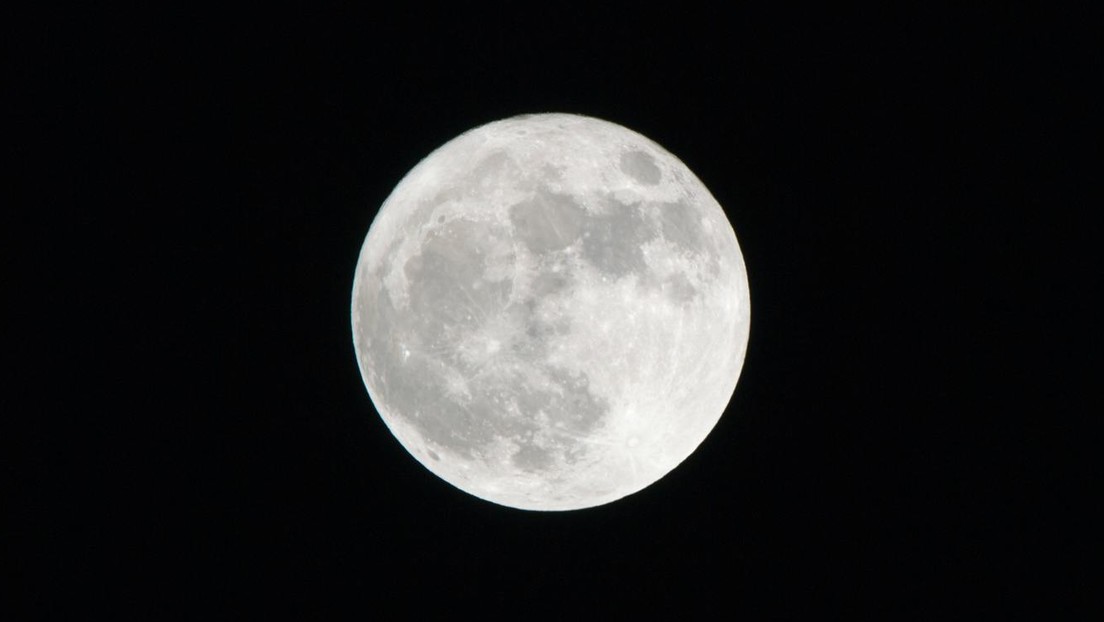 Initially, it was believed that it was the upper stage of a Falcon 9 rocket launched in 2015, but subsequent analyzes pointed to a remnant of the mission Chinese lunar Chang’e 5-T1 of 2014. However, Beijing strongly denied that the object belonged to the China National Space Administration.

Last February, Bill Gray, creator of the Pluto Project, a software program for scanning solar system objects, admitted that it was a mistake to assume that the object that was going to hit the Moon in a little less than a month was a SpaceX launch vehicle and estimated that it was a Chinese rocket.

“I am convinced that the object that is about to collide with the Moon on March 4, 2022 at 12 hours: 25 UTC is actually the stage of the Chang’e 5-T1 rocket,” he wrote at the time. the scientist.

In any case, it seems that this is the first time that a body of space debris has inadvertently crashed onto the lunar surface, he points out Gizmodo. Objects from Earth have crashed into the Moon before, but those impacts were either intentional or the result of failed moon landing attempts.