Scientists discover “on a table” a particle never seen before The investigators appealed to a tabletop optics experiment by focusing on a material with a unique combination of properties.

A group of scientists discovered a particle never seen before, called the axial Higgs boson, which is a ‘magnetic relative’ of the Higgs boson, according to an article published this Wednesday in the prestigious journal Nature.

” When my student showed me the data, I thought I must be wrong,” explained Kenneth Burch, professor of physics at Boston College in Massachusetts (USA) and principal investigator of the discovery team. “Not every day you find a new particle on your table,” he added.

Specifically, scientists used a tabletop optics experiment to zero in on a material with a unique combination of properties, including the presence of rare earth tritelluride (RTe3), a quantum material with a highly 2D crystal structure.

It was then that they observed that the electrons of RTe3 self-organize into a wave where the charge density increases or decreases periodically. The size of these waves, which emerge above room temperature, can be modulated over time, producing the axial Higgs mode.

The team recreated the mode Axial Higgs by sending laser light of one color to the RTe3 crystal. The light was scattered and changed to a lower frequency color, while the energy lost during the color change generated the axial Higgs mode. Spinning the crystal, they realized that the new particle also controls the speed at which its electrons move in a circle, which means it must also be magnetic.

“Signs of something new” 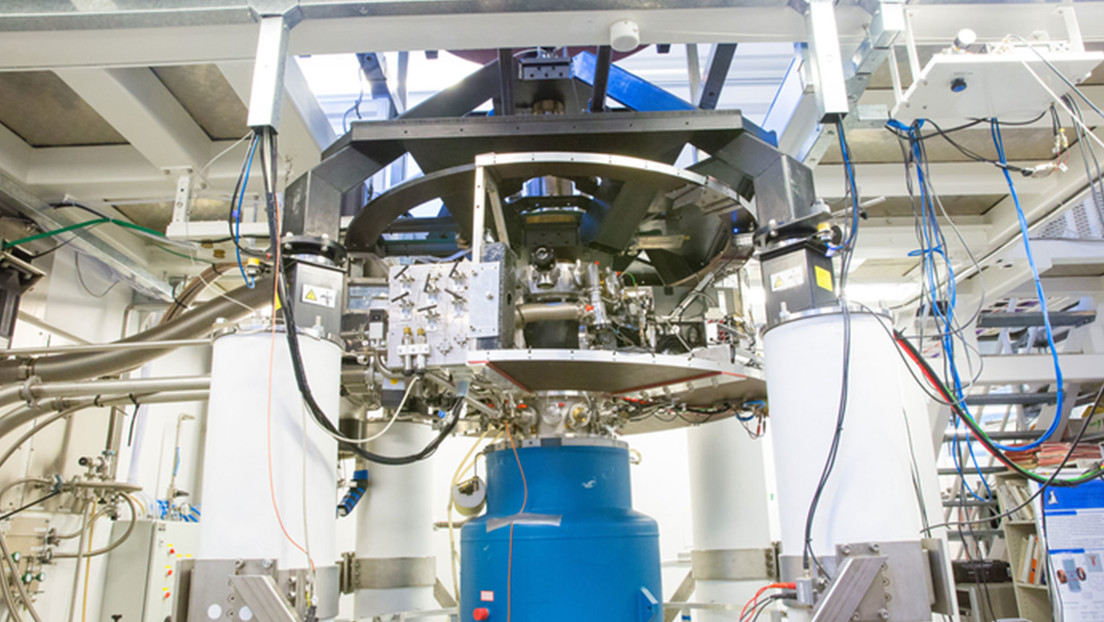 “Originally, we were simply investigating the light scattering properties By carefully examining the symmetry of the response, we discovered anomalous changes that were indications of something new,” Burch continued.

In this sense, he assured that , as such, is the first magnetic Higgs of its kind to be discovered, and that this indicates that the collective behavior of the electrons in RTe3 is different from any state previously seen in nature.

This is the first time that the scientific community observes a state with multiple broken symmetries. In Burch’s opinion, adding this additional symmetry breaking via the axial Higgs mode is one way to explain dark matter.

Did you find it interesting? share it with your friends!

Previous article
They detect the first fast radio burst repeatedly and persistently active 3,000 million light years from our galaxy
Next article
Elon Musk reveals that 2008 was a “nightmare year” for him