According to the National Association of Professional Soccer of Chile, the soccer player of the Ecuadorian team would have played the Conmebol tie with a false birth certificate.

FIFA could leave the Ecuadorian soccer team out of the Qatar World Cup if Chile’s accusation that soccer player Byron Castillo falsified his documents is confirmed by birth.

Castillo played eight games in the qualifying round to qualify Ecuador for the World Cup, without However, from the National Association of Professional Football of Chile (ANFP) they denounce that he would not have Ecuadorian nationality, but Colombian, and that he would have falsified his birth certificate.

Chile has a special interest in resolving this case, since it was left out of the World Cup by finishing sixth in the Conmebol tie, and in case Ecuador was sanctioned, very likely would take his place.

The ANFP lawyer, Eduardo Carlezzo, stated in a press conference that the investigation they carried out revealed to them that Byron Castillo’s birth certificate is false and he was not really born in Ecuador.

Carlezzo maintains that the Ecuadorian certificate does not have fingerprints, for which he accuses the Civil Registry of Ecuador and its Football Federation of rigging the process.

“The parents were married in Tumaco , Byron was born in Tumaco and was baptized in Tumaco. The idea of ​​being here is to present in a fairly clear and transparent way all the arguments we have, the documents we have, what we have collected from the process in the case. Whoever speaks the truth cannot be afraid,” declared the lawyer.

In an interview with RT, Carlezzo assures that his evidence is forceful and that the only challenge is the lack of time before the start of the World Cup in Qatar.

In the event that these tests were endorsed, FIFA could deduct from Ecuador the points acquired in the Conmebol qualifying matches in which Castillo participated, which would mean that it would move to last place, while Chile would rise to fourth place in the table.

Ecuador defends to his player

For its part, in Ecuador it is ensured that the doubts about the nationality of Byron Castillo were already clarified by judicial means in 2021 , within a dispute between businessmen for economic rights of the footballer. 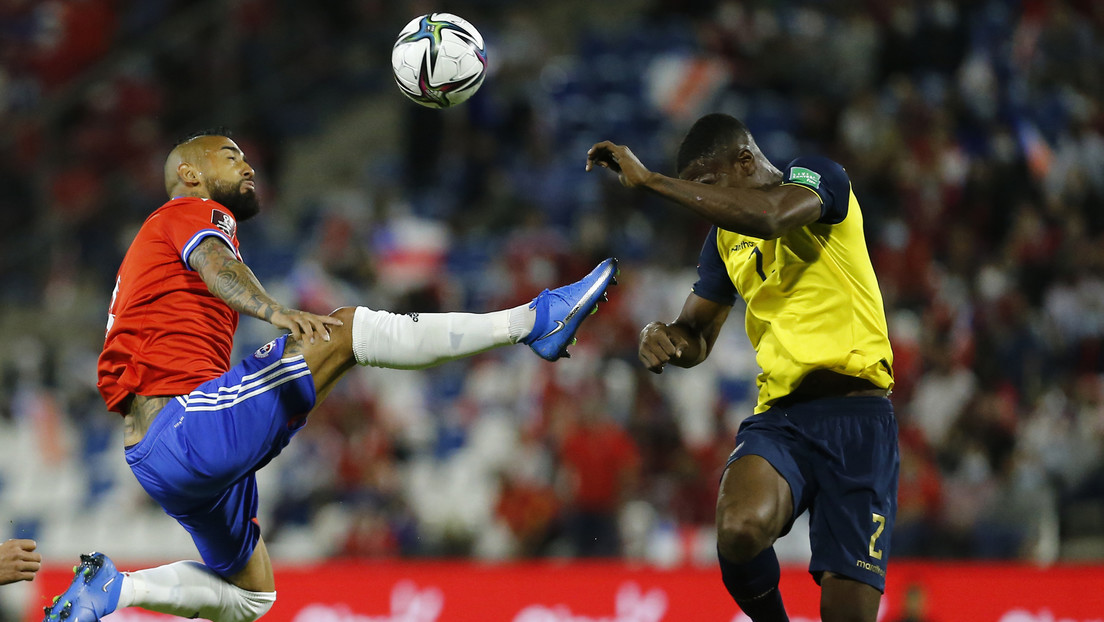 At that time, the Justice determined that the player was registered as Byron David Castillo Segura and was born on 10 November 1998 in Ecuador in the coastal province of Guayas.

Furthermore, the Ecuadorian journalist Diego Arcos maintains that the Colombian birth certificate attributed to Castillo that ran through the nets actually belongs to a brother of the player, Bayron Javier, born in Colombia and already deceased, according to Radio Blu.

“A few years ago, regarding a problem between businessmen, certain inconsistencies in the Civil Registry, which were corrected with two actions of constitutional rank that gave the reason to the player and that are executed. There are no ongoing investigative processes. For us it is a closed issue ,” said the vice president of the Ecuadorian Football Federation , Carlos Manzur, to the Chilean newspaper La Tercera.

Now the ball is in the court of FIFA, which plans to announce its official decision throughout this week.